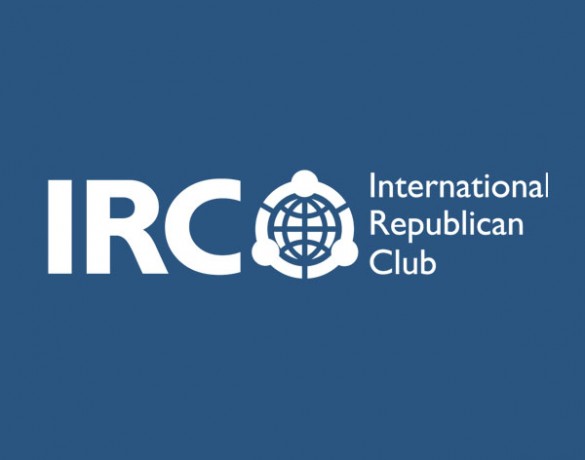 On June 13, 2017, the first presentation of the International Republican Club (International Republican Club) will take place. In countries undergoing transformation, there is a public demand for new, effective models of public administration. At the moment, Ukraine faces global challenges, which need to develop a common position and strategy. Among the most pressing tasks is the introduction of effective anti-manipulative and anti-corruption public management models. Even countries with developed democracy are not always able to effectively counterpopulism, authoritarianism and political corruption, as well as public manipulation as a means of hybrid warfare.

The International Republican Club will become a discussion platform for political establishments of the USA, Ukraine, Poland, and the Baltic States. The club will bring together professional experts, public figures, and politicians to develop new effective social models based on the republican ideology. This will be a significantly different, qualitative level of discussion and action, not only at the domestic national level, but also at the international level, which will allow for results and progress. Ukrainian Club Creator Initiators:

Participating in the Club are political and public figures, experts and all those who are indifferent who identify themselves with the republican ideology.

Pre-registration is required for participation in the meeting.